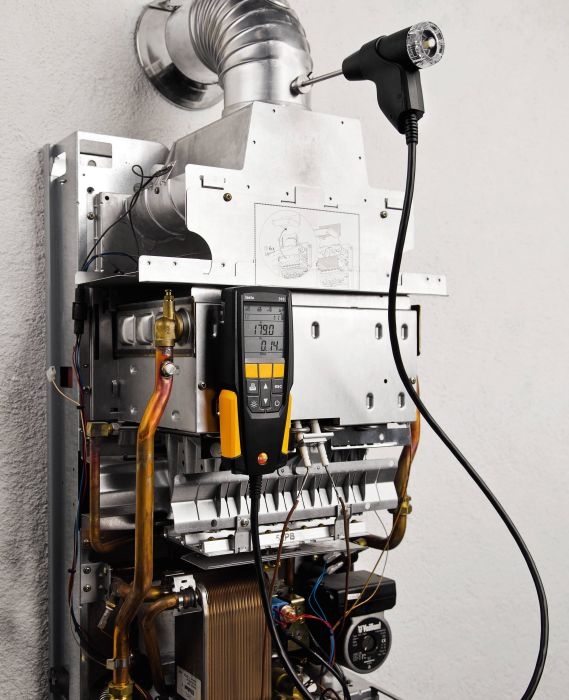 Australian homeowners are endangering themselves through a lack of awareness around carbon monoxide. A study, commissioned by gas alarm maker Nest, shows:

These figures have sparked responses from government institutions and interest groups nationwide. Professional bodies aim to increase the understanding around carbon monoxide poisoning and the need for regular servicing of gas appliances and flue gas analysis.

The dangers of CO poisoning

The effects of carbon monoxide exposure are often not immediately identifiable, causing common issues such as:

However, over longer periods of time or higher gas levels, carbon monoxide can cause:

These issues can manifest in up to half of all people affected by carbon monoxide poisoning. Acute build up attacks the central nervous system and displaces oxygen in the bloodstream, causing respiratory issues. Chronic poisoning, meanwhile, causes other ongoing ailments such as shortness of breath.

This increased focus on raising awareness is timely. There are numerous cases of carbon monoxide poisoning nationwide, including two recent incidents in Victoria.

The case of Sonia Sofianopoulos caught the nation's attention after the unfortunate Victorian woman suffocated in her home as a result of a defective gas heater. The death led to an inquest into how the Department of Health and Human Services provided a heater without informing Ms. Sofianopoulos about the risks of gas leaks.

The second incident, occurring in November 2018 in Hawthorn, left a family of four unconscious from carbon monoxide exposure caused by an incorrectly-installed pool heater. The family were fine following medical treatment, but Metropolitan Fire Brigade Commander Anthony McCoy described the incident as a ''close call.''

These incidents have prompted the Victorian Building Authority and other authority bodies to increase safety awareness through improved negative air pressure and carbon monoxide spillage training for plumbers and servicemen statewide.

The importance of quality spillage detection and appliance servicing

The Victorian Building Authority released this instructional video in early September to improve understanding about the right way to conduct a negative air pressure and carbon monoxide spillage test. Appliance servicing teams have a vital part to play in improving carbon monoxide safety – and that responsibility starts with testing appliances correctly.

A negative pressure test requires technicians to check for airflow. Lighting a match with the gas appliance switched off, service teams can check if the room has negative air pressure. Ample airflow in the indoor environment will mean that the smoke rises straight into the air. Negative pressure will cause the smoke to be drawn to a vent source. If this occurs, that means any gases vented from the appliance flue can be drawn into the room and build up to dangerous levels. From this point, technicians can determine what additional airflow will equalise the room pressure.

After establishing if a negative pressure environment exists, technicians need to check if the gas heater appliance is broken and releasing carbon monoxide into the enclosed space. A gas spillage detection instrument will inform experts if ambient carbon monoxide levels stem from the appliance and the level to which gas build up is dangerous. From there, technicians can make recommendations on servicing or replacing the heating unit.

What solutions should expert technicians use? 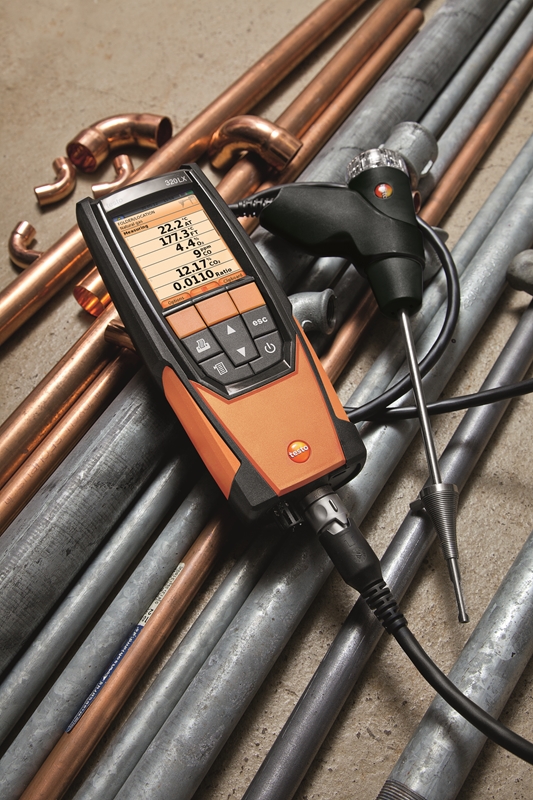 Ambient carbon monoxide meters are good start, giving servicemen data on gas levels in an indoor environment. However, our range of flue gas systems, including Testo's 310 residential combustion analyser kit and the testo 320 combustion analyser kit, are better. These solutions allow technicians to test for parameters such as draft and pressure, and contain five accurate sensors for testing gases.