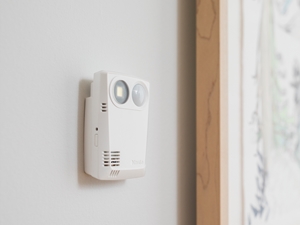 Although he died nearly 500 years ago, Leonardo da Vinci's classics like 'Lady with an Ermine' or the 'Last Supper' are still available for the public to see – for now.

While time certainly plays a role in their deterioration, artworks can be preserved for thousands of years in the right conditions. Museums must create controlled environments for paintings to last another couple of hundred years before being stowed away, never to see the public again. Fortunately, actually doing so has never been more simple than with intuitive tools like the testo 160 data logger series.

Viewing demand remains high for many prized artworks, which is encouraging more lending among museums. But strict rules can shut down requests before they're even submitted. If a gallery can't guarantee that the environment will stay controlled at 21 degrees Celsius and 50 per cent relative humidity, it won't be allowed to borrow art, the Guardian reported. 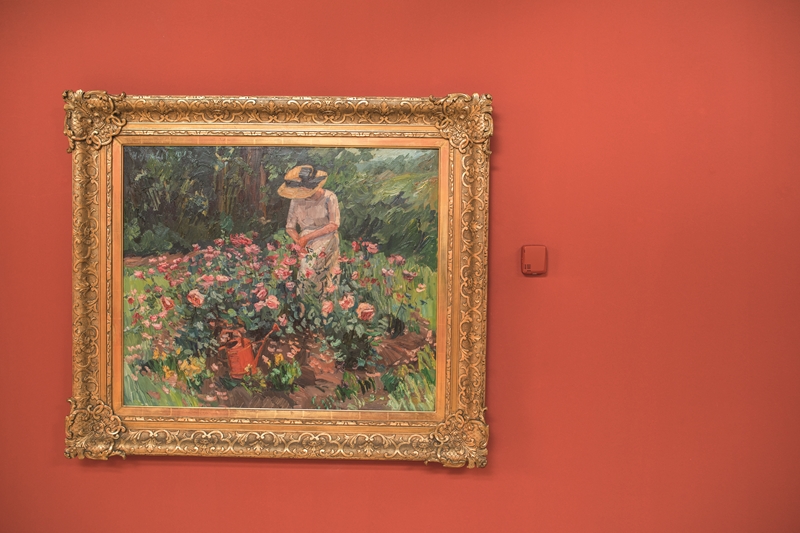 Not only does this limit global access to the work, but when coupled with the fact that many paintings are already beginning to slip away from the public's eye, it creates a grim future. For example, England wanted to borrow Lady with an Ermine from Poland a few years ago, but an art watchdog association heavily protested it saying the painting wouldn't even make the trip in its condition, and that the $300 million insurance policy was meaningless considering the painting's true value, according to the Guardian.

Take action now for the future

Lady with an Ermine isn't the only artwork facing a shuttered existence; in Milan a plexiglass wall is encasing the Last Supper as the first of many measures to try and limit deterioration, News.com.au reported. Given its delicate integrity, a maximum of 25 visitors are allowed to see it every 15 minutes so as to not raise the temperature of the room. 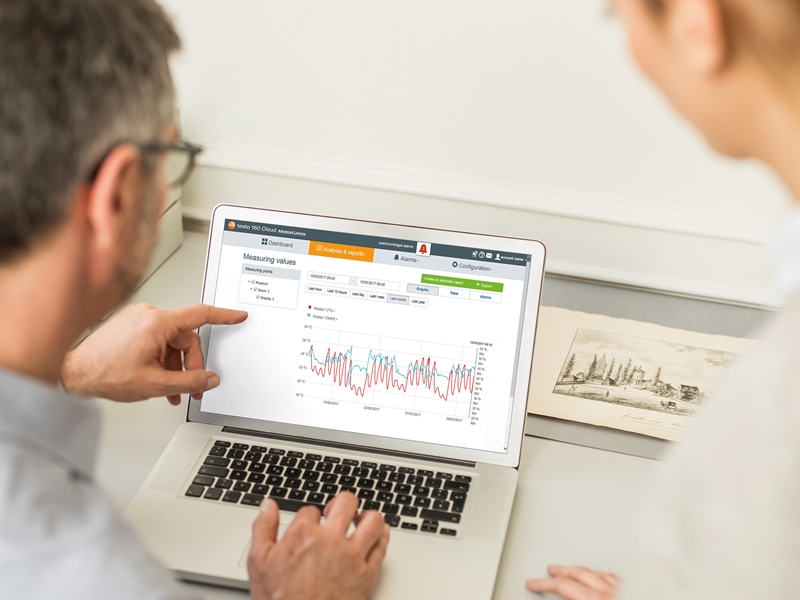 The only way the world's most famous paintings will last for future generations to see them is through careful preservation. The testo 160 data logger series is one of the tools curators are using to monitor the condition of artwork at all times.

Essentially, if temperature, relative humidity or even ultraviolet light exposure increases at all, personnel are immediately alerted so they can adjust the settings. Quick response times and calculated control over the environment will be the key to longevity for many of these priceless works of art, and it's never too late to implement a new strategy. Contact a Testo representative today for more information.