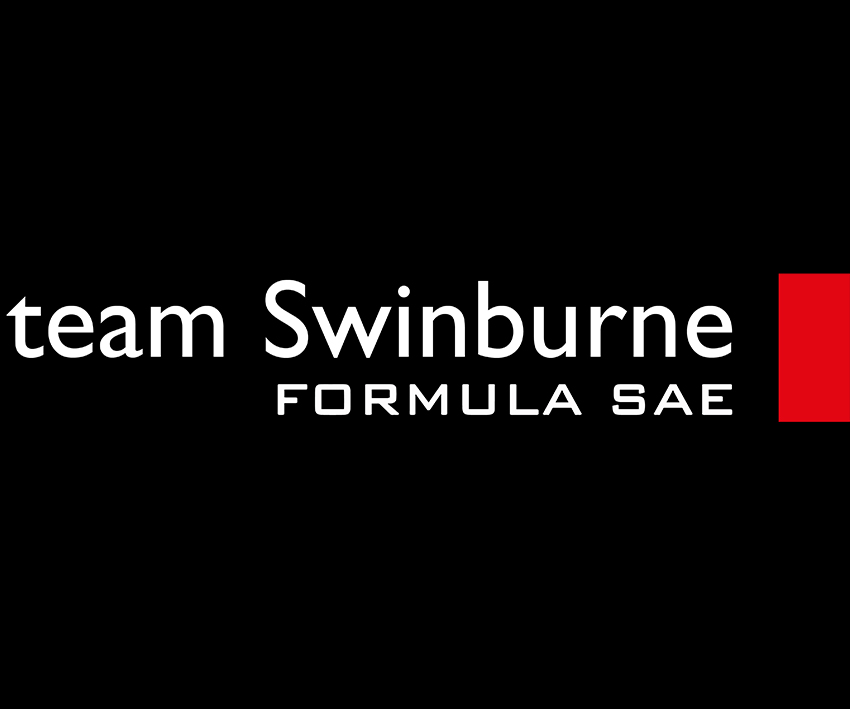 At Testo, we specialise in high-performance testing and measurement technology. This means our products have a massive range of uses – today, we’re looking at one of the most exciting.

Team Swinburne is a group of like-minded engineers from Swinburne University who, once a year, test their custom-crafted electric vehicles against other universities in a challenge of engineering skill, business nous, design talent and innovation in the Formula SAE.

It’s a competition filled with prestige, sponsorship and massive career opportunities – and Testo helps give Team Swinburne a cutting edge. We spoke to the team’s Jasper Koope to find out more.

What is Formula SAE?

“Once a year, the Society for Automotive Engineering (SAE) hosts the Formula SAE, a global competition for tertiary engineering students,” Jasper explains.

“Students have to design and build a formula race car, which enters into competition with others every December. It’s been running since 1980, and Team Swinburne has been involved since 2001, winning the overall category in 2012 and coming third for electric vehicles in 2016.”

“Vehicles are judged on the methodology of the design, cost-effectiveness of the vehicle in terms of production, and its performance through a series of speed and endurance tests.”

It’s a massive competition – Team Swinburne alone includes some 50 to 60 students split into six or seven teams, each with their own project leaders and designated tasks. The car has to perform just like a mass-produced formula vehicle would, and that’s no easy feat.

The development of an electric vehicle for the Formula SAE contest is a process of constant evolution, with the previous year’s design and ideas being refined for the subsequent entry.

“We can only reuse 30 per cent of the previous year’s model,” Jasper explains, “and we start deciding on the next year’s model almost as soon as the December competition finishes.”

“You have a constant inflow and outflow of team members based on who is in the engineering faculty, so we’re constantly working out skill transfers, role changes and how to best create continuity in our knowledge base. On top of that, we also have to have the best people for each job assigned really early.”

With a typical test drive date in September, this means Team Swinburne are creating a racetrack-ready car, often from scratch, in as little as nine months.

“Motorsport is extremely competitive,” Jasper explains. “Every team is operating at an incredibly high level, the pressure is enormous and there’s little to no margin for error.”

“During the competition, if one circuit doesn’t work it’s game over. Before we had access to Testo’s instruments, we were using lower quality multimeters and clamp meters that resulted in some big errors on the day. We were wasting time and energy fixing problems that could have been prevented, and were open to a lot of malfunction risk.”

“Testo’s readings are accurate and reliable – it gives us the ability to fine tune our systems, lending us a real competitive advantage.”

Such a good advantage, in fact, that Jasper believes Team Swinburne has a real chance of winning the overall title. By ensuring consistent high performance in their electric vehicle, their SAE entry can perform at its peak both in testing and during the competition.

In such a competitive environment with so much at stake, it’s critical that teams have the best measuring instruments available. By partnering with Testo, Team Swinburne have – in their own words – given themselves an edge over the competition.

To find out more about what our product range is capable of, get in touch with our team – and best of luck to Team Swinburne this year!