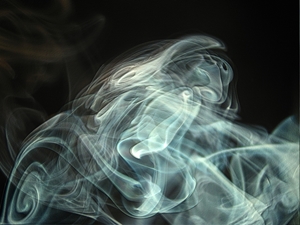 Carbon monoxide sensors can save lives.

The importance of carbon monoxide testing and gas analysis has been highlighted following the tragic death of five people in Washington Township, Pennsylvania.

The three children and two adults were discovered on Saturday May 3 (local time), after an improperly ventilated propane heater filled the cabin in which they were staying with the toxic gas.

“If you’re going to use one, make sure it’s in a ventilated room. Crack a window or something,” said Mr Ulrich, as reported by local news station WNEP.

Closer to home, a Sydney family of five is in a stable condition after suffering carbon monoxide poisoning from an open coal fire lit in their home.

Meanwhile, News Ltd is reporting that a man and a woman were rushed to hospital earlier this month after suffering carbon monoxide poisoning stemming from a home brew distillery.

“Upon arrival, fire service, ambulance and police found two occupants who had been overcome, at this stage by unknown chemicals or fumes,” Maroubra fire station officer Cameron Northey told reporters.

“We found after carrying out thorough tests through our hazmat appliance that there were large CO levels which have now diminished.”

Stories such as these are a stark reminder of how deadly carbon monoxide can be, and how vital it is that proper safety procedures be followed when testing for this gas.

Contractors installing or undertaking maintenance on gas heaters should ensure they are utilising a reliable carbon monoxide sensor which can provide both an audio and visual warning when carbon monoxide is present.