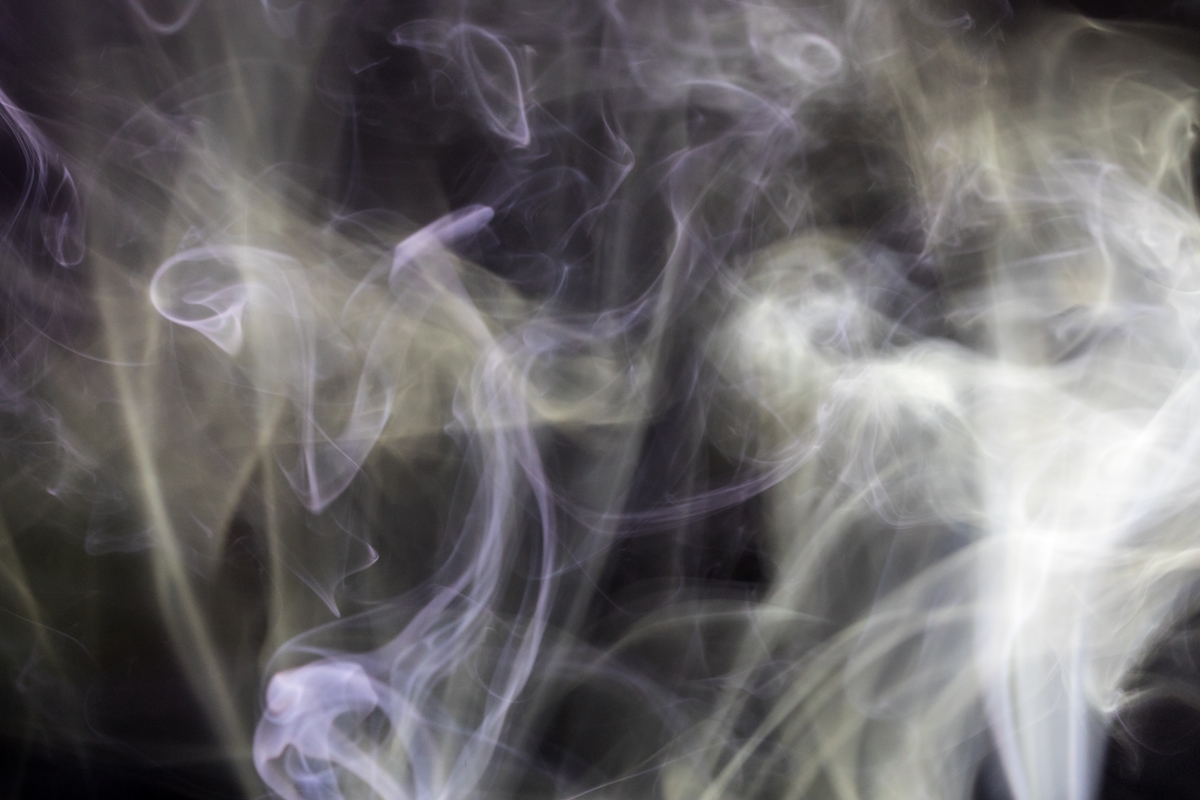 The importance of pressurised steam as a dependable and extremely effective sterilising tool can't be overstated. When created under the right conditions and monitored to ensure it reaches key thresholds, steam is an effective tool for carrying out the most thorough process of cleansing: sterilisation.

Sterilisation is the only action that fully eliminates, denatures or otherwise renders ineffective all microorganisms and other types of microscopic life that could cause illness when introduced into the human body. This is why pressurised steam is so valuable for keeping facilities and tools fit for use within a variety of industries. Although steam is far from the only method used for sterilisation in the areas where it is needed, it is among the most commonly used.

The basics of steam sterilisation

Industry publication Pharmaceutical Engineering detailed some key benefits that make steam sterilisation a common choice for addressing the need for sterility in medical and pharmaceutical environments:

While steam used in sterilisation is heated to the point where contact can cause severe injuries, the tools used to produce it and contain it are advanced enough to render the steam sterilisation process generally safe.

While heat is the underlying factor that leads to sterilisation when steam is used, the steam itself facilitates this process. Items can be exposed to treatment at a reduced time frame and at a lower temperature than would otherwise be possible. The use of steam ensures effective contact between the sterilisation medium and the items that need to be treated.

The rise of steam as a powerful sterilisation tool

The beginnings of steam sterilisation date back to the late 19th century, as specialist publication Medical Device and Diagnostic Industry explained. Charles Chamberland, a French microbiologist, took a key leadership role in a project that ultimately led to the creation of the autoclave. This device offers a reliable and safe environment for using high heat and pressure – achieved through the use of steam – to sterilise items that must be free of any microorganism or other type of microscopic life before being utilised for their intended purpose.

The initial development of the autoclave and previous work that led to its creation was in line with a major shift in scientific principles that accelerated in the second half of the 19th century: the widespread acceptance of germ theory. Germ theory states that microorganisms, too small for humans to see, are the vector for infectious disease. The dominant theory previously, called miasma theory, held that air from a variety of rotting materials was the cause of infectious disease.

Germ theory had existed in various forms far before the 19th century, but technological and medical advances made it clearer to scientists, doctors and other skilled professionals that the miasma theory was incorrect. The general acceptance of germ theory led to scientists, doctors and inventors creating and testing a variety of methods for reducing the effectiveness or entirely eliminating the causes of infectous disease.

Improvements in steam sterilisation and the autoclave led to steam becoming a popular choice for sterilisation in medical contexts during the 1930s. Now, sterilisation tools are used in areas ranging from the food service industry to medicine and pharmaceuticals.

Steam sterilisation requires careful monitoring in terms of pressure, heat and other factors to ensure complete and total treatment of the items that need to be cleaned. Get in touch with Testo to learn more about our range of pressure data logging solutions, such as the testo 190 for the pharmaceutical industry and testo 191 for food production.